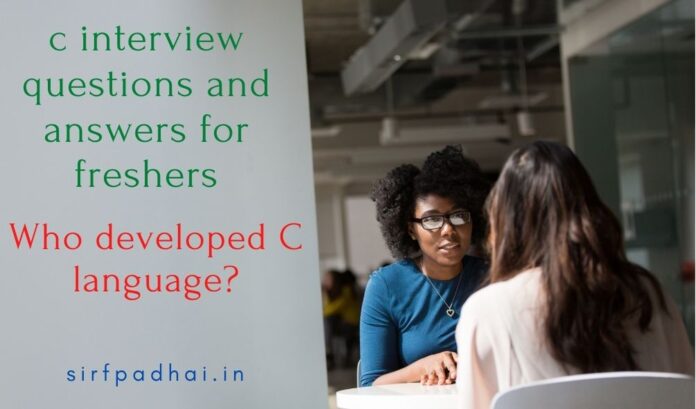 C was developed and written by Dennis M. Ritchie in the year 1972, and hence he is known as the founder of the C language.