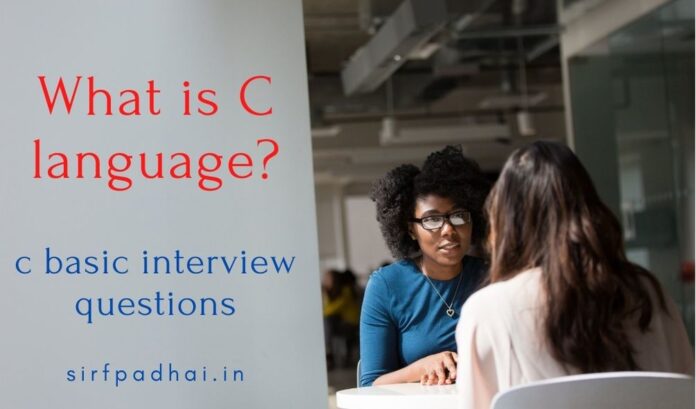 What is C language?

C is a mid-level and procedural programming language that was developed between 1969 and 1973 by computer scientist Dennis Ritchie at Bell Labs. And he used this newly prepared c language to re-implement the UNIX operating system. It is also called structured programming language, which is a technique by which large computer programs can be divided into smaller modules.

C is a commonly used computer programming language. It was developed by Dennis Ritchie at the Bell Telephone Laboratory in 1972 with the aim of creating the Unix operating system.