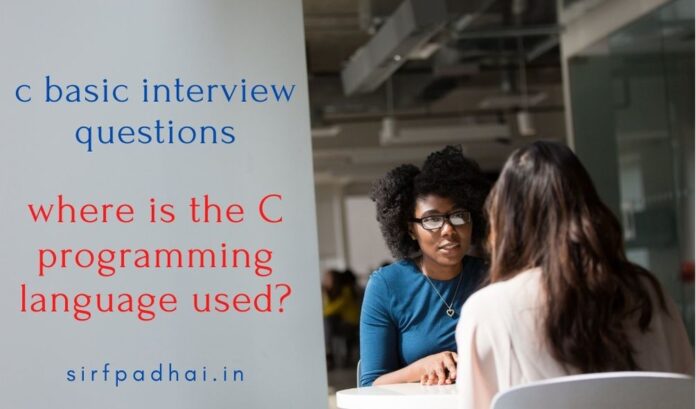 Where is the C programming language used?

C language is used according to a professional language.

C was initially used for system development work, mainly they are used to write Operating System Programs. This is because C programming is very efficient as compared to the rest. This is the reason that the language which is more than 40 years old is still used.

Another reason is that Standard C programs are very portable. This source code, which was written in any one operating system, can be compiled or run in another operating system without any changes.