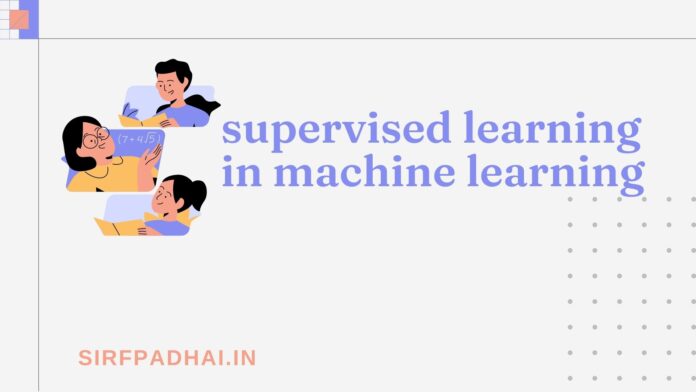 Say a machine is getting images of different objects as input and the task is to segregate the images by either shape or colour of the object. If it is by shape, the images which are of round-shaped objects need to be separated from images of triangular-shaped objects, etc. If the segregation needs to happen based on colour, images of blue objects need to be separated from images of green objects. But how can the machine know what is round shape, or a triangular shape is? Same way, how can the machine distinguish the image of an object based on whether it is blue or green? A machine is very much like a little child whose parents or adults need to guide him with the basic information on shape and colour before he can start doing the task. A machine needs the basic information to be provided to it. This basic input, or the experience in the paradigm of machine learning, is given in the form of training data. Training data is the past Information on a specific task. In the context of the image segregation problem, training data will have past data on different aspects or features on several images, along with a tag on whether the image is round or triangular, or blue or green. The tag is called ‘label’ and we say that the training data is labelled in case of supervised learning.

Figure 1.4 is a simple depiction of the supervised learning process. Labelled training data containing past information comes as an input. Based on the training data, the machine builds a predictive model that can be used on test data to assign a label for each record in the test data.

Some examples of supervised learning are

Let’s discuss how to segregate the images of objects based on their shape. If the image is of a round object, it is put under one category, while if the image is of a triangular object, it is put under another category. In which category the machine should put an image of an unknown category, also called test data in machine learning parlance, depends on the information it gets from the past data, which we have called as training data. Since the training data has a label or category defined for every image, the machine has to map a new image or test data to a set of images to which it is similar and assign the same label or category to the test data.

In summary, classification is a type of supervised learning where a target feature, which is of type categorical, is predicted for test data based on the information imparted by training data. The target categorical feature is known as class. Some typical classification problems include:

Let’s take the example of the yearly budgeting exercise of the sales managers. They have to give sales predictions for the next year based on sales figures of previous years vis-à-vis investment being put in. The data related to the past as well as the data to be predicted are continuous. In a basic approach, a simple linear regression model can be applied with investment as the predictor variable and sales revenue as the target variable.

where ‘x’ is the predictor variable and ‘y’ is the target variable.

The input data come from a famous multivariate data set named Iris introduced by the British statistician and biologist Ronald Fisher. The data set consists of 50 samples from each of three species of Iris – Iris setosa, Iris virginica, and Iris versicolor. Four features were measured for each sample-sepal length, sepal width, petal length, and petal width. These features can uniquely discriminate the different species of the flower.

Typical applications of regression can be seen in