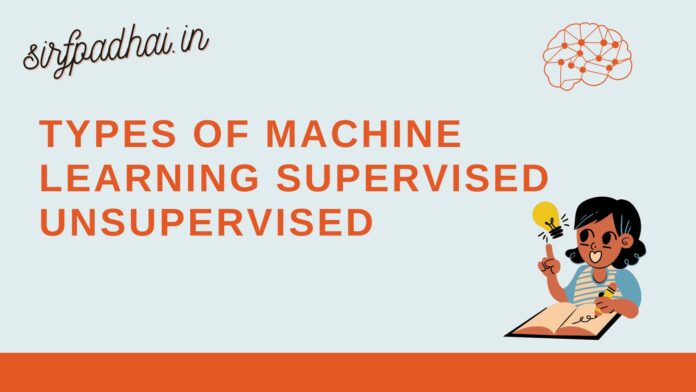 As highlighted in Figure 1.3, Machine learning can be classified into three broad categories:

Supervised learning- Also called predictive learning. A machine predicts the class of unknown objects based on prior class-related information of similar objects.

Reinforcement learning- A machine learns to act on its own to achieve the given goals.