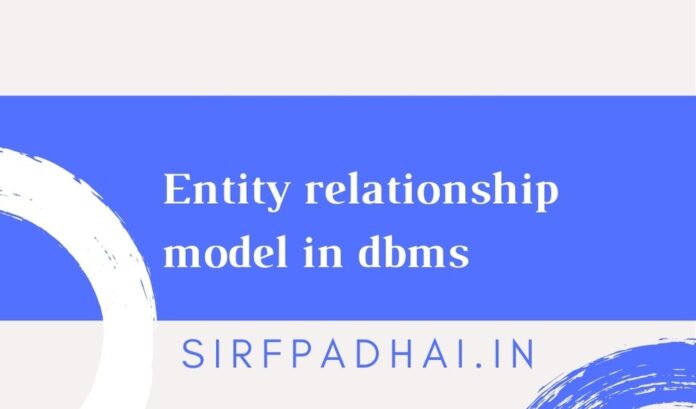 The requirements statement is the first input that is given to the System Analyst for building the intended system for any organization. On the basis of this, the system analyst identifies and documents the data the user requires in the database to meet his present and future information needs. During this phase of analysis, the System Analyst tries to find answers to questions such as:

An entity is any object, place, or activity about which an enterprise keeps data. It is an object which can have instances or occurrences. Each instance should be capable of being uniquely identified. Entity type and entity instance are two important terms related to entities. An entity type is a set of objects which share common properties. An entity type could be an employee or student or teacher, as they all have Voter Identity Number (VIN), Name, Age, and Sex as attributes common in them. An entity. the instance is a specific individual occurrence like ‘Sumit’.

The Database Design consists of three components: Conceptual Design on the basis of user requirements, Data Modeling (Entity-Relationship Diagrams and Normalization), and Physical Design, and Implementation. The major step in conceptual design is to identify entities and relationships, which reflect the data in a natural way. The aim of this step is to specify the conceptual structure of the data. This is known as data modeling. The Entity-Relationship (E-R) model is used as an information model to develop conceptual structure.

The scope of the E-R model includes:

The degree of relationship is called cardinality. This is achieved at two levels. The first level builds the conceptual model of the data using E-R modeling. The second level organizes this model in a better way by removing redundancy using normalization. The normalized model is then converted into the physical database.

The Entity – Relationship (E-R) model is a graphical representation of the database logic and includes a detailed description of all entities, relationships, and constraints.

The E – R data model is based on a perception of a real-world that consists of a set of basic objects called entities, and of relationships among these objects. It was developed to facilitate database design by allowing the specification of an enterprise schema, which represents the overall logical structure of a database.